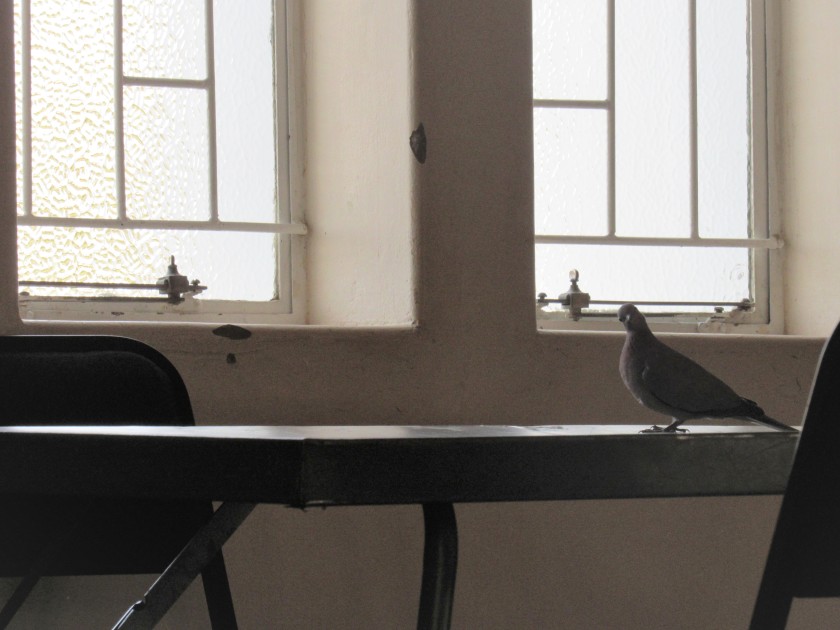 After a few days of being at the training site and shaking off the fog of jetlag, we’ve been able to communicate like real human beings again. Recently, some volunteers and I ate lunch with two of the Namibian trainers. My plate overflowed with game meat, butternut squash, and potatoes. We also drank some mango juice, and this prompted one of the trainers–a self-described “mixed chakalaka” who represents all of Namibia’s vast diversity in one person–to admit something to us. She said that the fruit in Okahandja is not fresh and just generally not as good as what she is used to in the North. This drew some surprised laughter since the Americans had been praising the mango juice at meals all week. Comparatively, it is still much fresher than any mango that might be found in Michigan or Vermont. On the topic of fruit, the volunteers mentioned apples, strawberries, and blueberries that Americans from those northern states do take pride in. In turn, this somehow led to the subject of American sports.

Specifically, a fellow volunteer explained how many Americans are superstitious when it comes to sports. Citing her beloved Chicago Cubs and the century which has shaped their superstitions and legends, she dove into discussion of fans who go without shaving for weeks or even months. Others wear the same dirty socks or underwear each game, swearing that it contributes to the W. Then, when that win is not achieved they of course blame their own lack of garment consistency. Our Chakalaka trainer chuckled, but placed no judgment.

Our second trainer, however, furrowed his brow and dropped his jaw. He quietly asked, “Are you serious?”

We laughed, but he proceeded, saying, “You tell these people I am a doctor, and your doctor says once you have good hygiene—you shave and you wash your clothes—then you will win.” 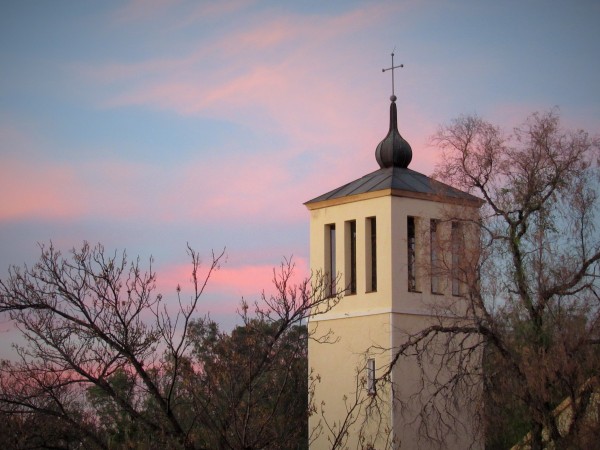